For starters, I learned what Monochrome actually means. As the name suggests, it means that I can only capture one color at a time. For now this means balck and white, however when my LRGB filter set shows up, I will be able to take single colored shots, combine them, and recreate some really cool, colored, DSO’s/Planets/Satelites. In fact, colored cameras < monochrome because colored actually capture comonchrome, however they have this filtering system built-in, meaning pixels are actually lost. Here is a great article for those interested.

Today I went to the top of the hill instead of my usual spot. This allowed for easier setup and more comfortable viewing of the moon. I was also joined by my dad for the begininng of the night. I was able to show him Jupiter, Saturn, and the moon through the camera (on my computer screen) and then the three double stars from the other night. I am still blown away by Albiero, I think this is my favorite so far. Once he left, I took some time to get better captures of a few easy objects. It turns out focus and waiting for the camera to stop vibrating is huge here!

So not only was I able to focus on Saturn well enough for the rings to differentiate from the body, I actually was able to stack and come up with a better image than the video showed! This is a first :) and will continue to be the rule until I actually do a little bit of reading (zoom in to see). 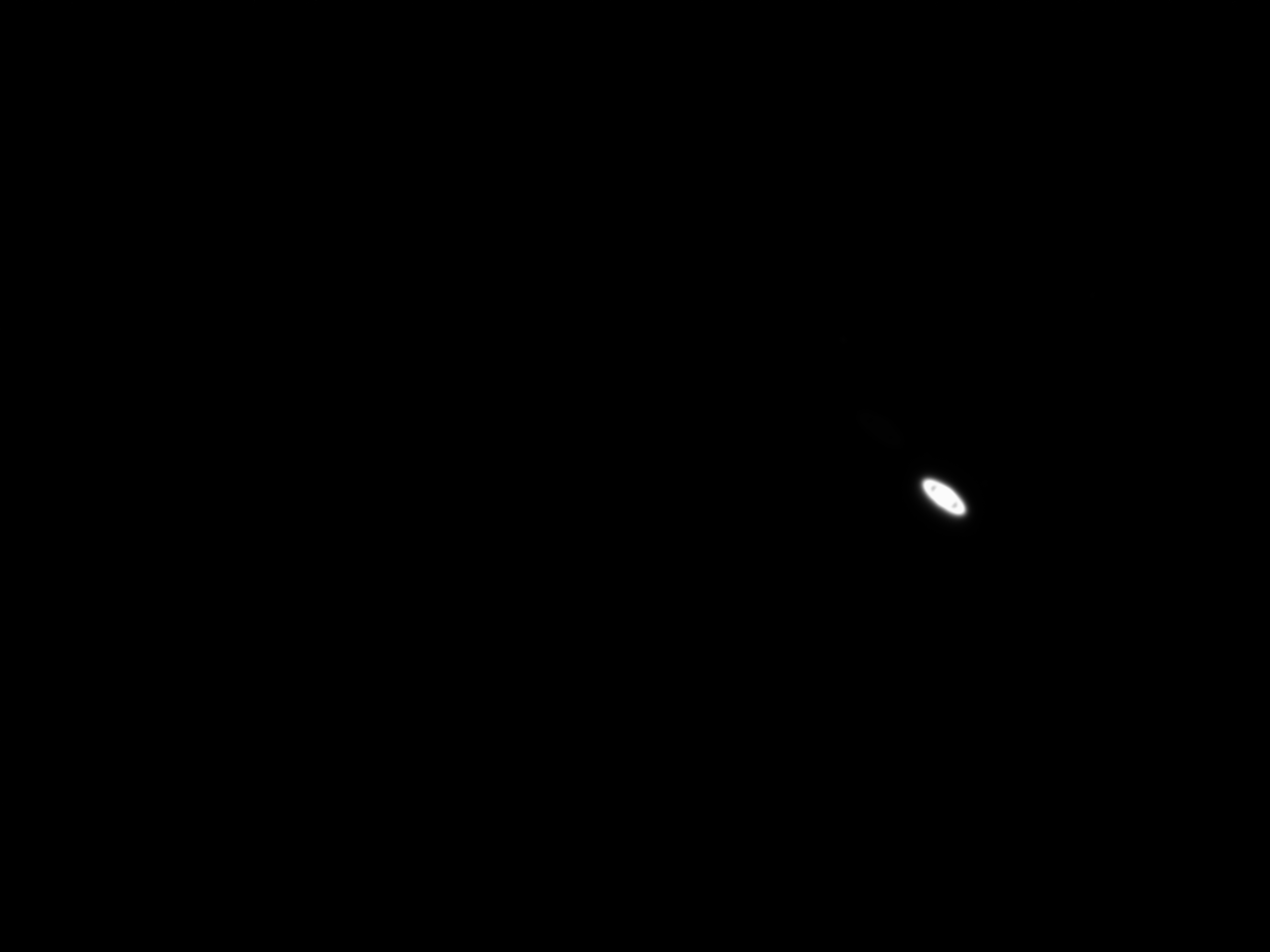 Figuiring out focus was key and tossing on my moon filter, I took a second go at capturing the moon. This turned out better than last night (in video), however it did not quite translate to the stacked result. 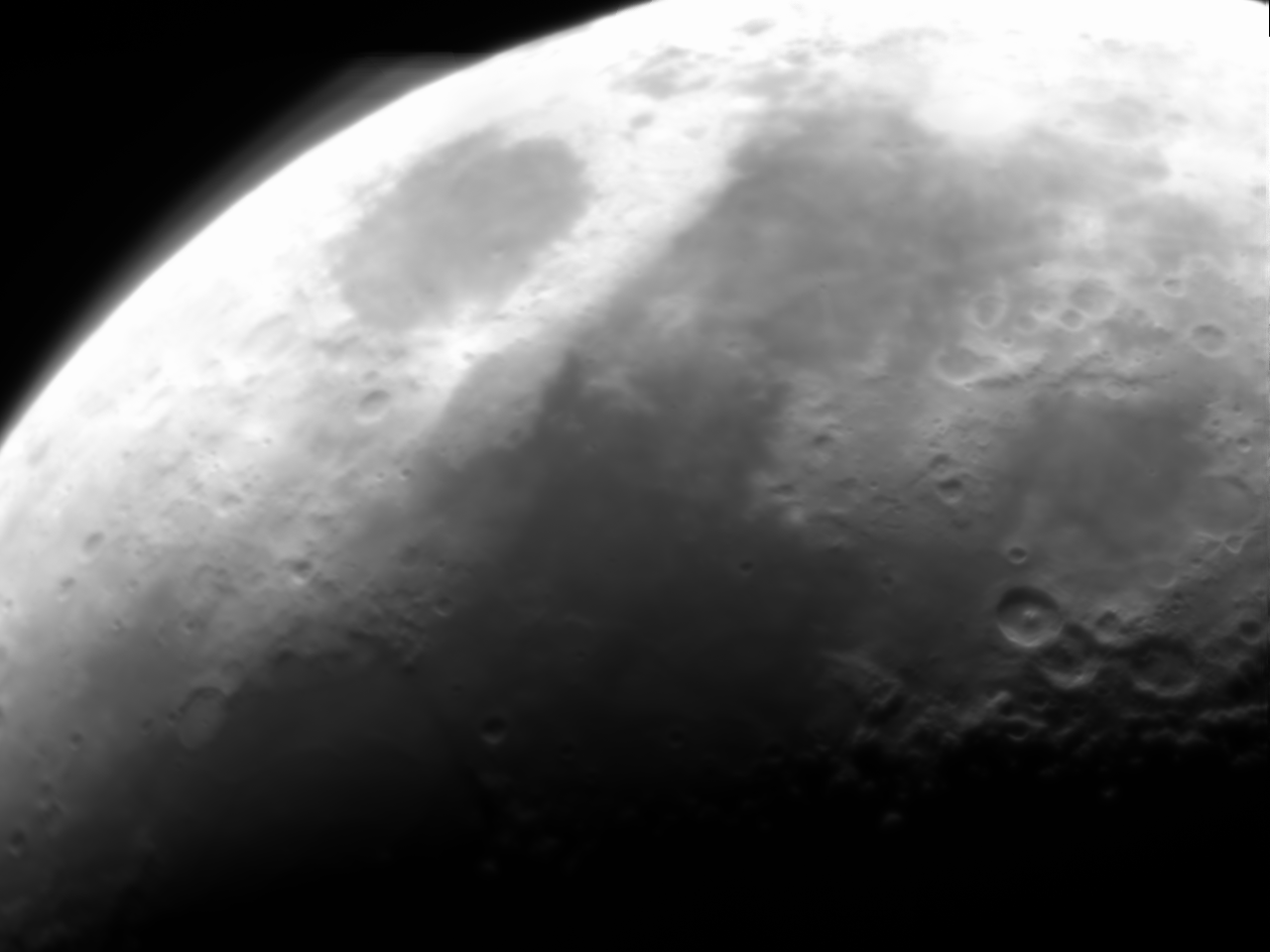 While there is a lot to learn here, I was actually able to pick up some of the bright stars on my camera tonight! I am still far from capturing nebulas, however as you will see below, I was able to capture this double (binary?) star. Again, apologies for the lacklust stacking. WIP! 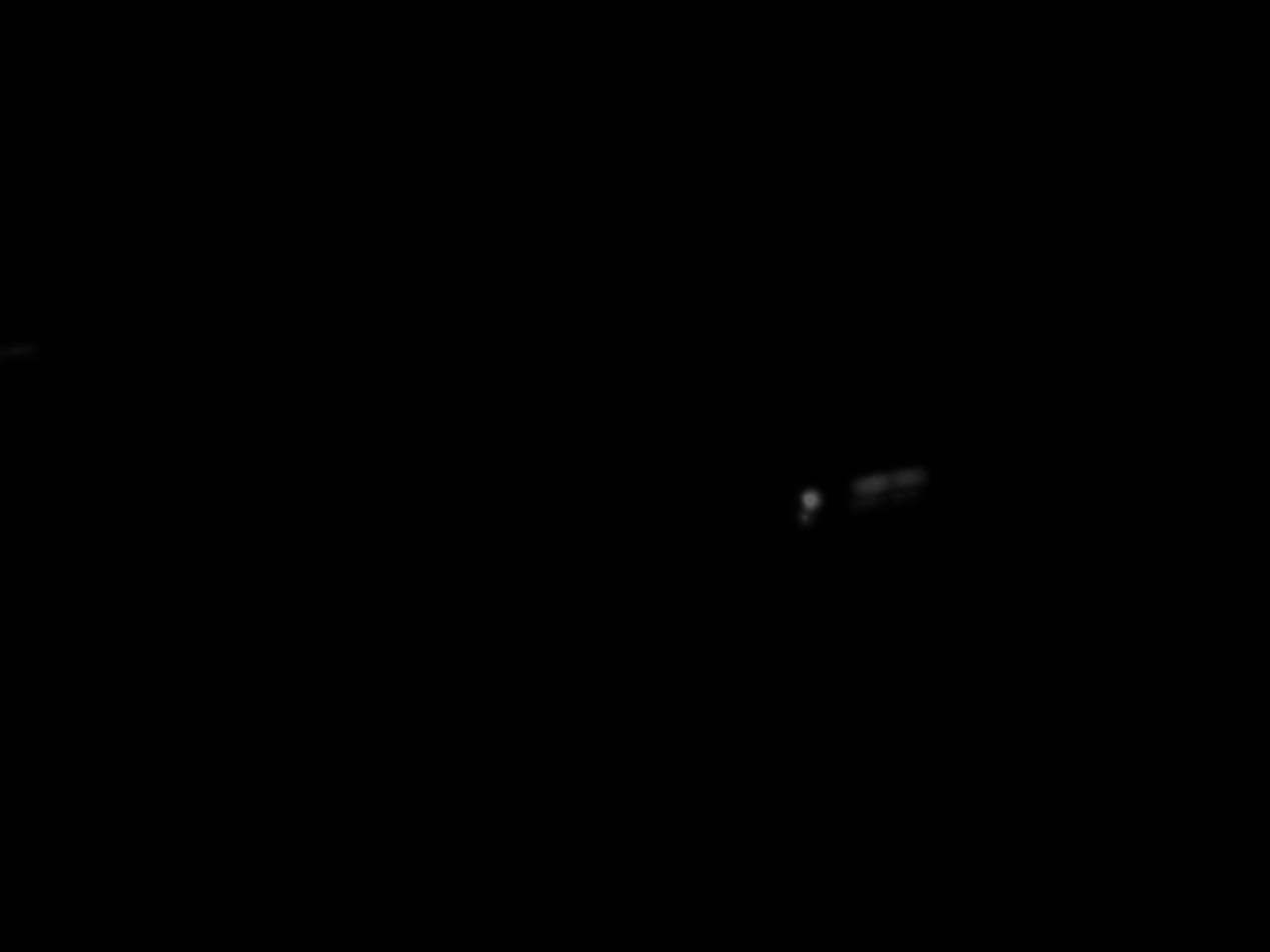