Tonight we headed straight East from Reno and ended up on the side of the road with really nice dark skies. While the moon was rising (with Mars right by it… super neat!), we still saw the Milky Way for quite a while. It took me a while to adjust to the rotated sky and on top of that, it was hard to star hop with so many more stars out. I couldn’t quite find the dumbbell nebula and the whirlpool galaxy (my goal target for the night) was no easier to find since the moon’s glare really made the visibility of this portion of the sky very average. However, I did find the Hercules Globular Cluster, which was actually easier to find than normal since it ws lower on the horizon - it did not look a whole lot better than usual, however it was a tad bit brighter. I need to figuire out how to focus on nebulas (if that is even possible with my newt and without a camera to really see the nebula details).

While my brother took a time lapse, I decided to try two things:

These both, combined with the wavelet Registax trick I picked up from this YouTube Video, or at least one like this (brother’s sleeping so I cannot find the exact one I originally watched) seriously sharpened my stacked images. I also realized that I could take longer recordings of planets and just throw out more images before stacking, using AutoStakkert’s analyze step 1 to my advantage. I should continue doing research on other people’s processing techniques becase this one video realy upped my astrophotography game.

Realizing a lot more light is caught than is immediately apparent, I took some milkway-esque star images and tried to stack. Even though the original image appears to be all black, you can see I have teased some stars out with AutoStakkert. However, the settings are really weird, so I could not figuire out how to refine it further (the only part of the image being refined was the bottom 1/4 corner). 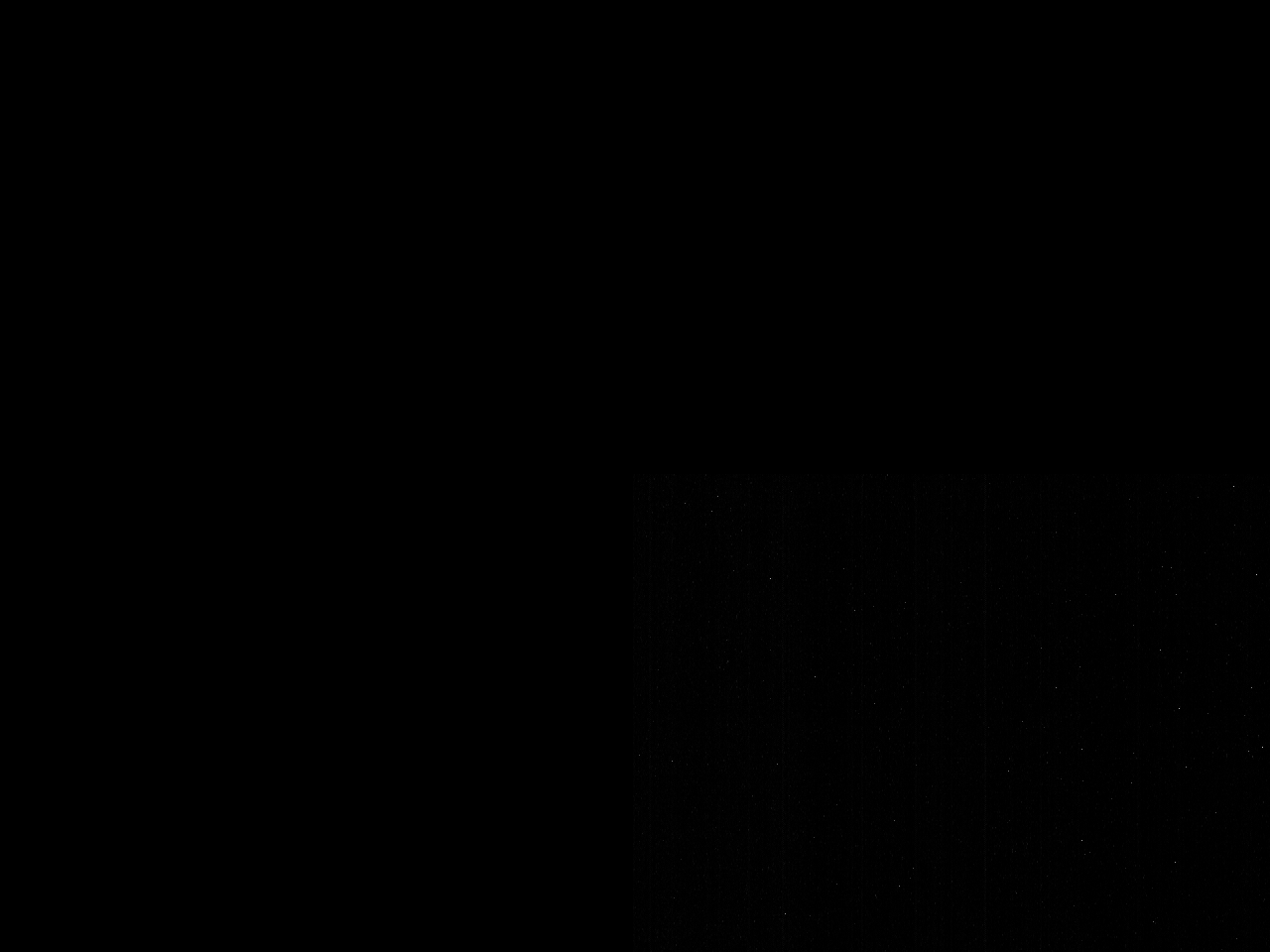 I did not decide to try a color image of Saturn (surely coming soon), however you can see that this monochrome came out pretty nice, with new details apparent. 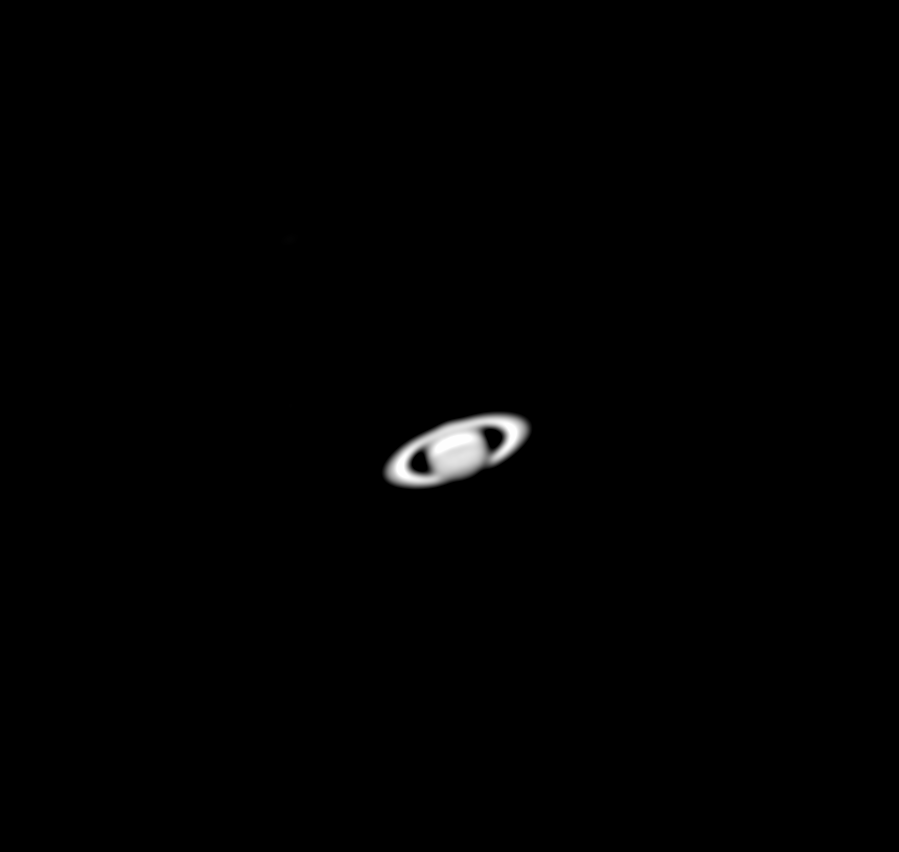 My 3rd processing attempt off of the data from a few days ago. I really want to go back and recapture some better data, taking longer videos to get higher quality frames. I also need to figuire out why on Registax, some of the filtered images show up wonky, only showing one channel (blue) or none at all (luminous). That all being said, the wavelet trick really did some magic here (it is much smaller beause images iw WAY more pixels than previous images, I should really crop it like I did for Saturn up above). 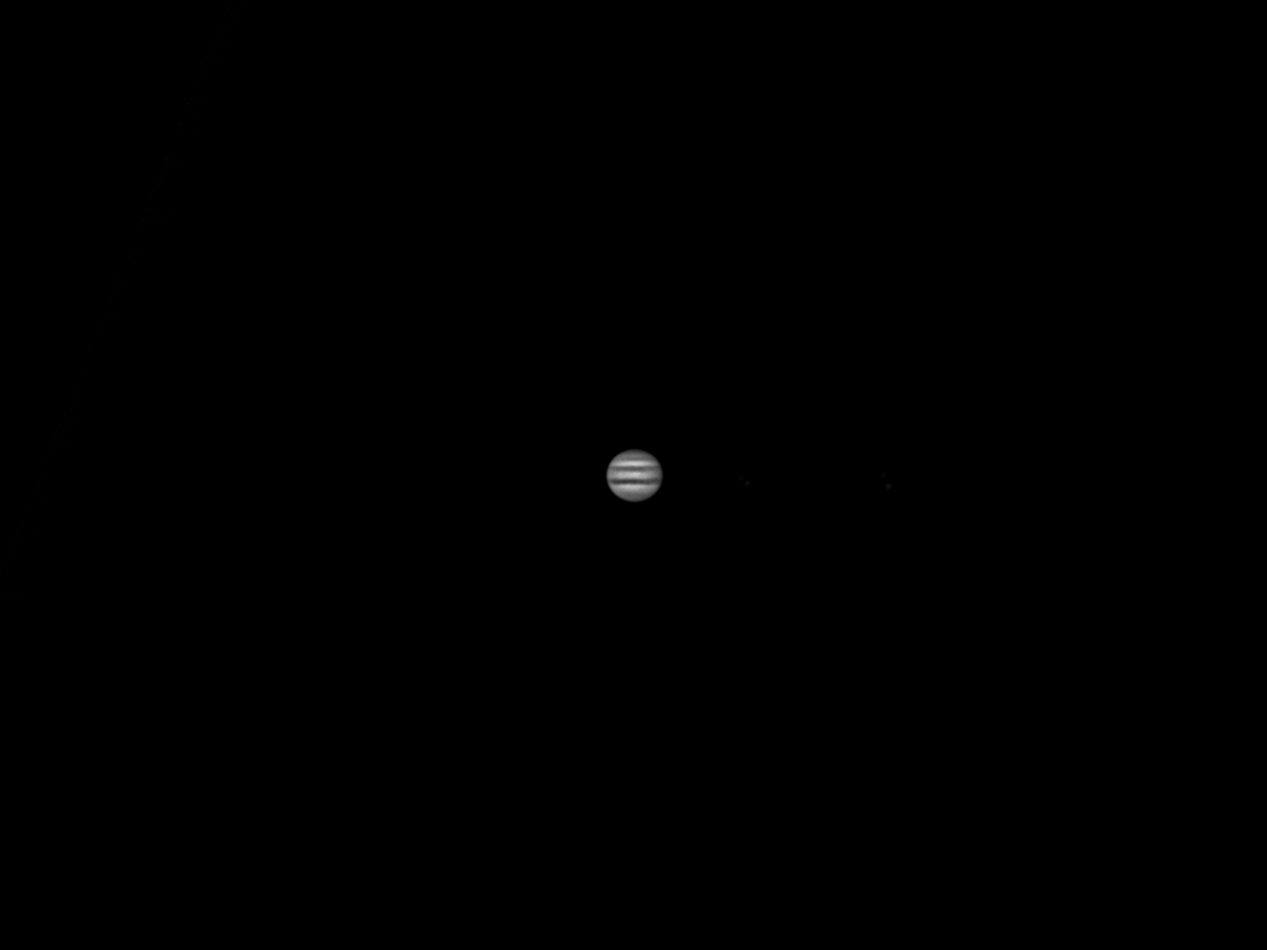 These comparisons with the Wavelet trick really speak for themselves. 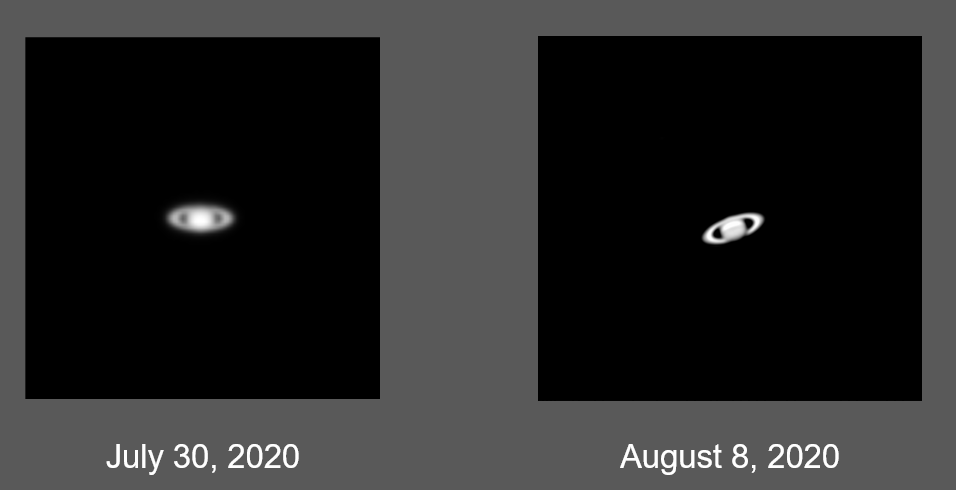 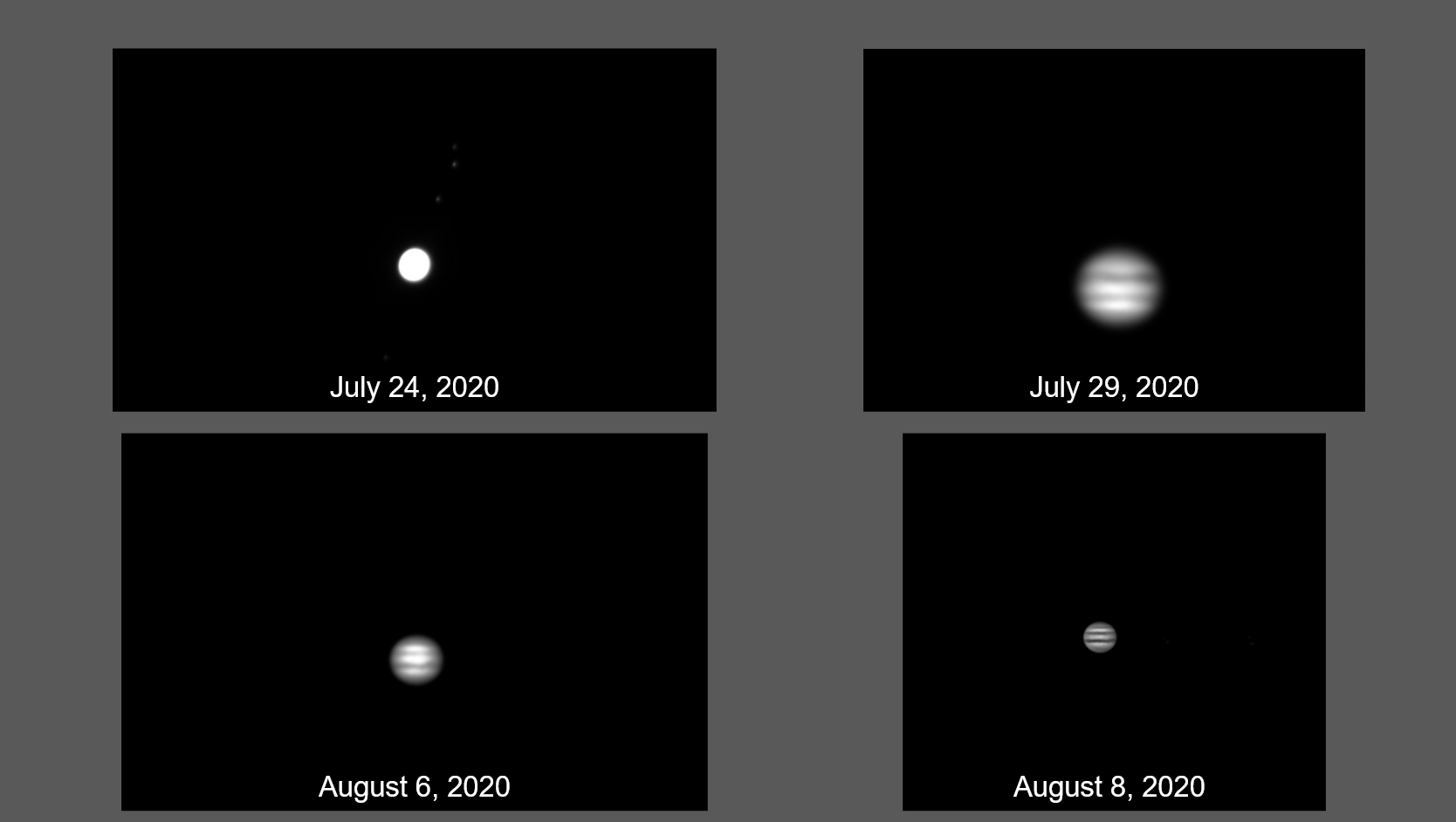